Is It a Good Idea for a Gay Guy to Have a Gay Roommate?

Finding a roommate is difficult enough. You have to go through the hassle and stress of advertising, waiting for applicants to apply, interviewing, and more interviewing until you finally find a roommate that is compatible with you.

If you’re a gay guy, you might be wondering if it would be a good idea for you to have a gay roommate.

Well, let’s take a look at the facts.

Having a Gay Roommate

Even though we live in the 21st century, there is still discrimination, intolerance, and even violence against the LGBTQ+ community. No matter how wrong their judgement may seem, people are bound to have their own opinions.

Having a gay guy as your roommate when you yourself are gay can eliminate that issue. No discrimination, intolerance, or violence just because you’re gay. That can be stress relieving for sure. Additionally, it might be easier to break it out to your gay roommate than your straight roommate that you’re gay.

If you’re a closeted gay guy, then wanting to find a gay roommate is pretty reasonable. It might be a whole lot easier to come out to a gay person than it is to come out to someone straight or even your family and friends. They might have some tips for you as well.

It also happens the other way around. If your roommate is a closeted gay guy, it might be easy for him to come out to you. Do not force him or corner him into telling you. Let them come out at their own pace. Keep in mind that they may be coming from a close-minded family and that if they are comfortable with letting you know, then they’ve just made a big step and will need your support.

In addition to that, a closeted gay guy might have straight friends who have no idea that he’s gay. You might have to put up with their homophobic friends, douchebag friends, or even conservative family members dropping by from time to time. You shouldn’t need to put away any gay accessories you have like your gay flag or any rainbow items and you shouldn’t have to do it in any occasion.

That being said, you shouldn’t just assume that it’s a good idea to get a gay roommate just because they’re gay. You have to look at other aspects like their cleaning habits, their lifestyle, their personal habits, and if all of that is compatible with who you are and the way you live.

You should have a roommate who suits your personality and who you can get along with because you two will be living together and sharing the same space. It’ll be awkward if you both have opposite personalities, lifestyles, and often come into arguments about measly things. It’s also an annoyance if they are messy and don’t clean up after themselves.

You might have second thoughts about having a gay roommate because of attraction issues. Being attracted and having sexual desires for your roommate can get messy. They might think that the bills and rent would be more relaxed and you would take care of the cost for some months, the groceries would be shared, and you might end up having to take care of most of the chores.

You don’t want that to happen, but do what you feel is best with your roommate. When you meet your roommate for the first time and you’re both sizing each other up, you can ask them questions as well. It’ll help you get an idea of what they’re like and if you’ll be able to live with them in your life.

Having a good relationship, even friendship, with your roommate is what you want to aim for.

Another thing about having a gay roommate is that they might think that your roommate relationship will turn into something more or you’ll have secret sex or sexual favors from time to time. This doesn’t always happen. Sometimes a platonic relationship happens and you end up being friends.

Being friends with your gay roommate can be an amazing thing. You learn to respect each other and care for each other. They could even potentially become your wingman and the two of you could have a lot of fun with that.

If a romantic or even sexual roommate relationship is something you both are okay with, then talk to them about it. If it’s not, you need to do the same, talk. It’s perfectly okay to be honest with your roommate. If they have a problem with it, then maybe they weren’t compatible with you in the first place.

You need to be very specific with your gay roommate that you want to keep your relationship as roommates and that there will be no sexual relationship with the two of you.

You can read all about how to find a gay roommate here.

Having a Straight Roommate

If you end up having a straight roommate, come out to him right away. It may sound weird, but you don’t want them to end up being buddies with you to find out that you’re gay later in your relationship. The feeling is almost close to feeling betrayed.

Also, hiding it from them may make it seem like you’re ashamed that you’re gay, which you should never be.

They may have some questions for you and you should let them ask because they might be your future roommate. Some questions are out of pure curiosity and if you don’t let them ask, they might guess and assume things, which is something you don’t want because it can lead to arguments in the future.

When you start living with your straight roommate, it would be best to slowly spruce up the place instead of putting your gay fabulous artifacts on full blast everywhere. If they really don’t care and are not homophobic, feel free to do whatever you feel like.

However, if they are homophobic, it’s best to go to your next roommate applicant. Homophobia can stem from many things like a very close-minded and conservative family, ignorance, hateful teachings, etc. It would be a hard uphill battle from there on out.

It isn’t impossible to be roommates with a homophobe; it’s just not preferred. You have to remember they are human beings as well with minds and opinions of their own. Not everyone will be accepting and not everyone will be willing to learn and change.

There have been instances of roomies being a homophobe and a gay person. Making friends with them isn’t a bad thing and teaching them and letting them figure out who you are might take a while. It can be a beautiful process and you both can end up being friends in the end.

Should You or Should You Not Have a Gay Roommate?

It really all comes down to what you want and how you want to live. Be sure that you’re not pushing boundaries, and most importantly, your boundaries aren’t being pushed.

Drama can happen with a straight or gay roommate. As mentioned above several times, it really depends on how they are; their personalities, attitudes, lifestyle, and habits. Sometimes having opposite personalities can be a great thing since opposites attract. You never know who your next friend might be. 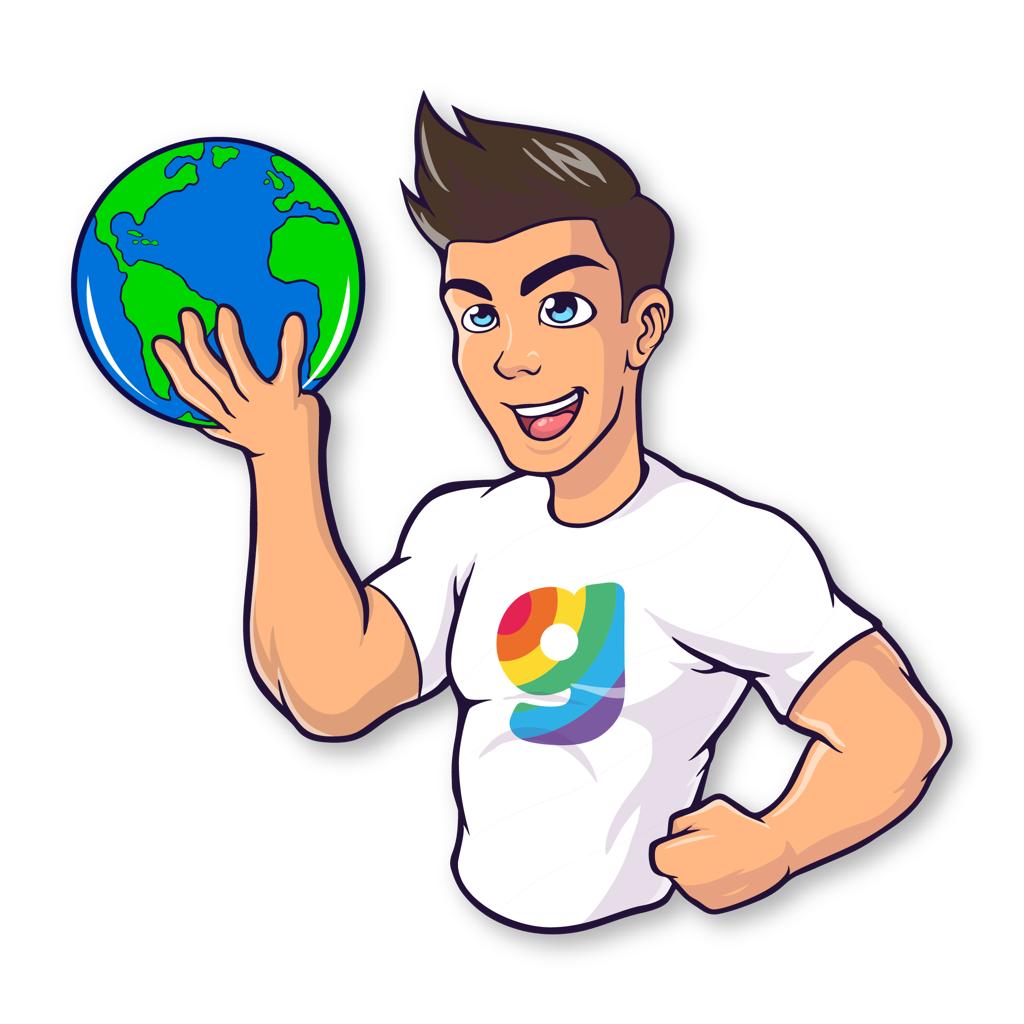